David García: "The problem with blockchain is that people see it as just another technology, but it's not. It's a sociological shift"

The life of David García, an economics graduate, took a 180º turn when in 2017 he heard about blockchain technology for the first time. Specializing in the more financial branch, García decided to leave the tourism company he had founded with a partner to dedicate himself entirely to this pioneering technology.

Scroll down to the bottom to read the spanish version

"After working for different companies in Barcelona and London, I decided to start my own project, a mobile application. I was researching how to get more out of it when I came across blockchain technology and the so-called ICOs," recalls García [an ICO in the blockchain world refers to raising funding for a project by selling a cryptocurrency. The name comes from Initial Coin Offering or Initial Coin Offering]. "It was a new form of crowdfunding that was very successful at the time," he explains.

Although they never got to finish their ICO project, García, who was 30 years old at the time, dropped everything and began to study the different applications of blockchain technology in companies, focusing on consulting and coaching systems. At the time, he admits that it was not easy for him to find a school in which to learn about blockchain and enrolled in the only one that offered courses in Spanish. "There were eight of us in class," he comments with a laugh as he highlights the boom that this technology has had in the last four years. "Now there are between four and five schools dedicated entirely to blockchain in Spain. Although they are usually the same professors in all of them," he notes.

"If you want to be up to date with how this technology is evolving, you have to dedicate all your time to it, so if you want to dedicate yourself only to consulting or teaching, I'm sorry, but you're not going to be up to date," explains the young man, pointing out the dizzying speed at which this market is evolving. In his case, he devotes 100% of his time to research and once a year he conducts a four-month course at the EAE Business School in Barcelona, where he is the program director, on Fintech, blockchain and decentralized finance to expose to students everything he has learned in a year. "If it wasn't like this, I wouldn't be up to date and would be offering a backlog course to my students," he explains.

When asked why he decided to change his life and focus entirely on this technology, the professor assures that the world of blockchain brings together three of his passions: innovation, technology and finance. "The most interesting aspect of blockchain is that it can change society and that it has the economic incentives needed to bring about that change," he says with conviction. "In other words, you can participate in an NGO, ask for a minimum amount of money to support a cause and people will collaborate out of charity. However, with blockchain we can change the rules and make sure that those who are giving money get something back. That's an incentive," he argues.

The most interesting aspect of the blockchain is that it can change society and that it has the economic incentives needed to bring about this change".

During his university years, García recalls the limitation he felt when "studying an infinity of economic theories, more than 200 years old, which are tested over the years and are practically immovable". "Blockchain allows you to do financial social experiments instantly and globally, without the need to pay a group of students for years to try to find something new locally, as we did in class," he adds. In his opinion, "all economics universities should have blockchain classes as a base" since, "thanks to Smart Contracts, new rules of the game can be established that everyone can access due to the transparency of this technology".

However, his fascination with 'blockchain' goes far beyond the financial branch, as the expert comments. "The advantages of blockchain come from the empowerment of users (citizens), of smaller companies with respect to large ones... It is something as intangible as empowerment, democratization," stresses García, who always begins the courses he teaches with a Philosophy class. "If you don't understand that this is a sociological change, we won't really understand the advantages of using this new technology," he assures.

"Blockchain allows you to do financial social experiments instantly and globally."

With respect to critics of this new technological current who claim that blockchain technology is not needed to modernize or innovate the current ecosystem, García reaffirms that the importance of the 'blockchain' does not lie in technological innovation, but in the sociological aspect. "We cannot empower people with current technology. With blockchain, we can. That is the goal," he remarks while confessing that, although it is not easy to make people understand the degree of sociological implication of this technology, once the paradigm shift is understood, the financial backing (through cryptocurrencies) works as an engine as it is an economic incentive. "Through the blockchain we empower the actors who are fighting for that sociological change with economic incentives in the form of tokens," he explains.

García gives the use of the watch as an example. "If I tell you it's 3.15 p.m. and you're not sure, you can look at the clock and check that, indeed, it's not. It is 11.30 a.m. Blockchain is exactly this, that I have something and you don't have to trust me to know if I'm telling the truth, but you can verify it. The clock is the decentralized way of knowing that we are all under the same time coordination. Do we need the clock to live? No, but we would not be coordinated when going to work, organizing meetings, eating... Blockchain is the same. If we use it we will be coordinated globally and we will know with certainty that we can trust each other because we can trust this system, this technology," he says.

"Through blockchain we empower the actors who are fighting for that sociological change with economic incentives in the form of tokens."

With respect to the DAO or Decentralized Autonomous Organization, García likens this structure to a globally coordinated cooperative in which the workers who contribute the most value to the organization are financially incentivized through Smart Contracts. The idea that this technology could spell the end of governments and banks as we know them does not seem so far-fetched to him, although he dismisses it completely. "It's true that with blockchain we don't need governments or institutions, just computer code that makes the system work. However, in the 1990s it was also believed that the Internet was going to mean the end of them and, in the end, what really happened is that there are four companies that control it," he argues. That is why he advocates education as a fundamental pillar to introduce blockchain technology in our society. "We have to educate the population so that they see that it is better to use decentralized networks and DAOs instead of turning to governments, banks, etc. And that they don't see blockchain as just another technology," he stresses.

Asked about the hype of NFT collections, which began last year and whose volume of transactions in January 2022 amounts to 12,000 million dollars, the expert explains that it is "one more use of the blockchain", as cryptocurrencies had been until now, and he values very positively the future scope within the art world. "All art is going to be in NFT format," he assures without a hint of doubt. "And not only in art. For example, you have two avocados with two labels that say they are organic. On one you can check it by scanning a QR code that tells you the whole story of the product: where it comes from, type of cultivation, etc. And on the other, it doesn't. Which one is organic? Which one would you buy?" he asks.

Regarding art, "the same thing happens." "In addition to certificates of authorship and authenticity of the works, imagine that Paris Hilton sells a NFT, to give an example, and you buy it. You're not buying an NFT, you're buying Paris Hilton's NFT and already because of that it has another value. If you sell it, the value increases because it belonged to Hilton and previously to Picasso, another example. Thanks to the blockchain, the buyer can verify that, indeed, it belonged to these two personalities, so there is no risk of fraud," he argues.

According to the professor, the pace of implementation of blockchain technology in our society is advancing by leaps and bounds and it is increasingly difficult to speak of a future that is not an immediate present. "Everything is going much faster than we think," he concludes. 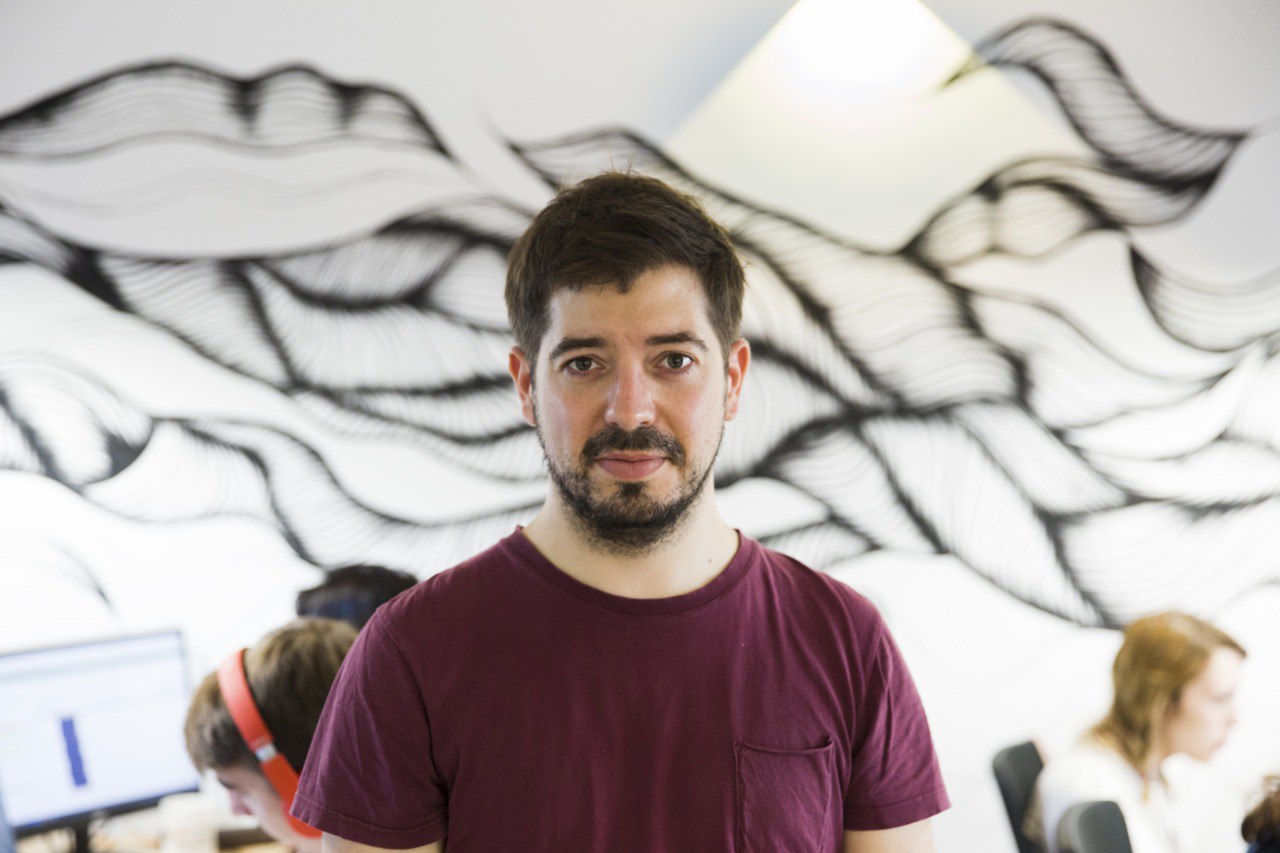 Did you find this article valuable?

Support Ibiza Token by becoming a sponsor. Any amount is appreciated!